Our client was a major county hospital who, over the years, had developed a number of small modular CCTV systems across its site. These were becoming cumbersome to manage and called on different departments in the hospital to run them (diverting these staff from their medical work).

The systems were also potentially in breach of Data Protection leglislation. On top of this video tapes they used were underperforming and causing significant time and costs in managing them. The hospital came to us to improve the efficiency and effectiveness of its CCTV security and bring the management of all the various systems under the control of the Security Manager and his team.

Having assessed the hospital site and its security requirements, we installed a centralised CCTV control system which made use of CAT 5 Video Transmission technology and HD (hard disk) digital recording. This replaced all the various systems with one central one. It also elminated the need for the multiple video tapes which were having to be replaced in the old system each day (a very labour-intensive task across the whole site).

Individual departments in the site were released from having to administer their CCTV system, which enabled them to focus more on their jobs. Efficiency improved. The new system came under the control of the Security Manager and as a result proved more effective in protecting the hospital, it’s staff, patients and visitors. The new system also complied with data protection legislation and was more reliable. After the first six months, the Security Manager reported significant savings in maintenance and call out costs as the failure rates of the new CCTV technology were negligible. 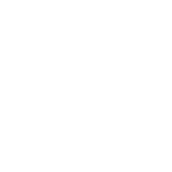 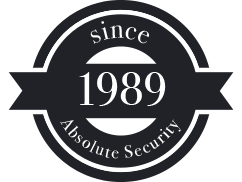 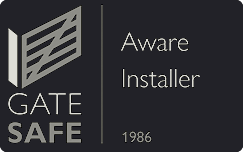