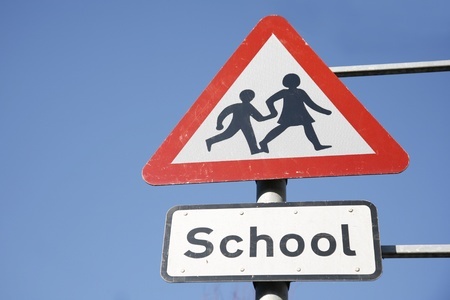 In recent news reports it has emerged that Ofsted is adopting greater scrutiny of school security during inspections.  In some respects schools have found weaknesses in their site security have led to their Ofsted rating being downgraded. See this report.

Much of Ofsted’s security focus has stemmed from new directives on the safeguarding of pupils.  An Ofsted spokesperson commented:

“Ofsted does not set the standards that schools and other education providers have to meet on safeguarding. Our job is to inspect against the standards and statutory guidance set by the Department for Education.  If a school’s safeguarding arrangements do not meet these requirements, then at inspection we will judge them to be ineffective, this will lead to an overall inadequate judgement.”

Often school sites were constructed before security became such a key expectation of school management. We are often called in to survey and report on a school’s security weaknesses and these tend to stem from the following areas:

Our Education specialists have extensive knowledge and experience of school security systems.  We invest time to survey the unique issues for each school’s premises in order to find a robust and practical solution which supports their safeguarding policies.

We work with both the private and state education sector and advise on, install and maintain a wide range of school security systems including:

If you would value a free survey of your school’s security measures, please contact The Sales Team on tel 01483 791500 or email sales@absolutesecurity.co.uk

School’s out for summer (but we’re not)